We had all heard that Tito helped the Smithsonian Institution’s research station on an island in Gatun Lake, Panama. My father-in-law, Ismael Olivares, a Kodak man, started his career in his native Panama at their Tropical Labs. A chemist, he became an authority on the preservation and restoration of film products in tropical climates. The primary problem was fungus growth. 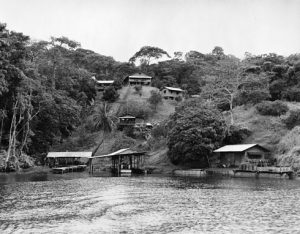 Barro Colorado is an island formed when Gatun Lake was created as a water supply for the operation of the canal. The island, thus provided a preserved habitat. In 1924 a natural history lab. was founded. This would later become the Smithsonian Tropical Research Institute.

The photo shows Barro Colorado Island Lab. buildings and dock from Gatun Lake. The tramway to the top of the island is visible.

It was the 1960s and sometimes on Saturdays he and his eldest daughter (and my connection to the family) would visit the island. She remembers these pleasant boat trips to the island, with its Howler Monkey calls in the tropical forest, wandering tapirs, and iguanas taking in the sun.

Descriptions of all this have been aided over the years by photographic slides, projected after family get togethers. Many of the colored photos have faired well, but several have not (although in fairness, they may have been experimental rather than product films). 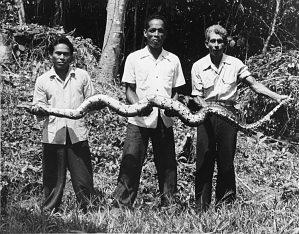 Well, Tito no longer needs the house, and it naturally fell to the family to clean things up for selling. A common story of a family’s accumulation in a home of fifty-plus years. Among the old text books, pre-prints from his articles (a form of pre-PDF personal archiving for publishing scientists) and patents, was a poster with a picture of two Australian aboriginal men.

Actually, what I saw first was an inscription from the photographer on the folded back of the poster. He thanked Tito for his help with fungus on his film negs.

Mr. Olivares,
I want to thank you for all your help with the problem of fungus on my film. It was you more than anyone else who made the present show possible. I am very grateful for what you did.
RSM 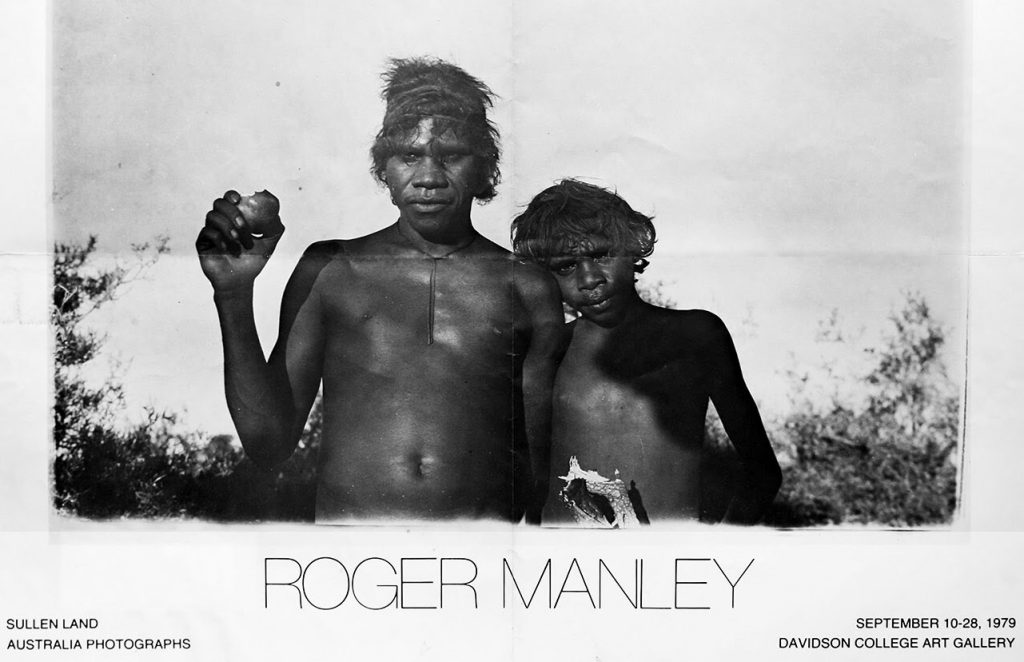 The photographer, Roger Manley, presented ‘Sullen Landscape, Australia Photographs’ in 1979 at the Davidson College Art Gallery, Davidson, North Carolina. Manley studied at Davidson College, after he had spent two years living in the Australian outback with an Aboriginal* tribe. He is currently director of the Gregg Museum of Art & Design at North Carolina State University.

Manley’s gracious note, the photos of Barro Colorado, and Tito’s subsequent visits to the Smithsonian in Wasington are reminders of the (pro bono) contributions made by an industrial scientist. At the time this was not that common, and not often encouraged. Good for him.

In the modern era, I would expect to see the results of such consulting to be more widely known. Perhaps described at IS&T conferences, and local university seminars. I have found such external (non-proprietary) projects, whether for institutions, international standards, or as adjunct faculty, have complemented my primary work. Spice of life, don’t you know.

P.S. Tito was a member of IS&T, and published in the society journals.

Update: Tito passed way without pain last Sunday, 20 Oct. 2019, with family. He had recently turned 93.
Goodbye, Tito, and may we all aspire to be Buena Gente (kind people). 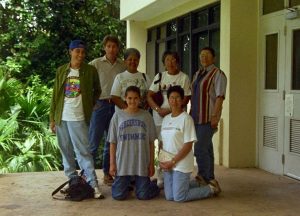 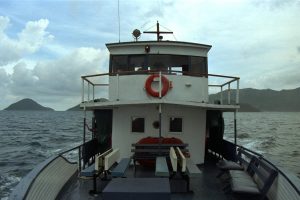