… this time of year. 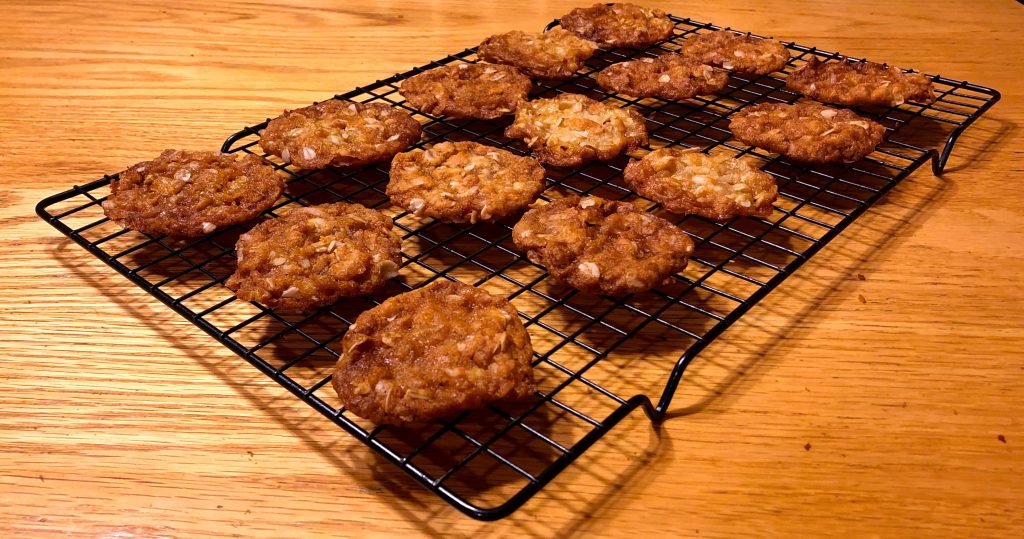 at least at our house.

Was it quid pro quo,

or just lapsus linguae? (Slip of the tongue)

Please don’t put on a show –

though it’s quite a display.

For many tirades ad hominem,

Next month  Don Williams and I will be presenting a short course, Introduction to Color Management for Cultural Image Capture. This is part of a full short-course programme of the IS&T Archiving Conference in Lisbon.

Below is a (5 min) video about things we will be discussing. For those who do not have that much time a shorter (1.5 min) version is available here

Here is an example from Michael Bennett,

on Sketchfab
Here is the original article.

While traveling recently in Tanzania, near Lake Manyara National Park, we came upon the most ordinary of sights. Yet it reminded me of the unstructured (unsupervised) sport and games played in youth.

We were returning at dusk to our hotel near the park, along a red-dusty rough ‘road’ – safari vehicles only. 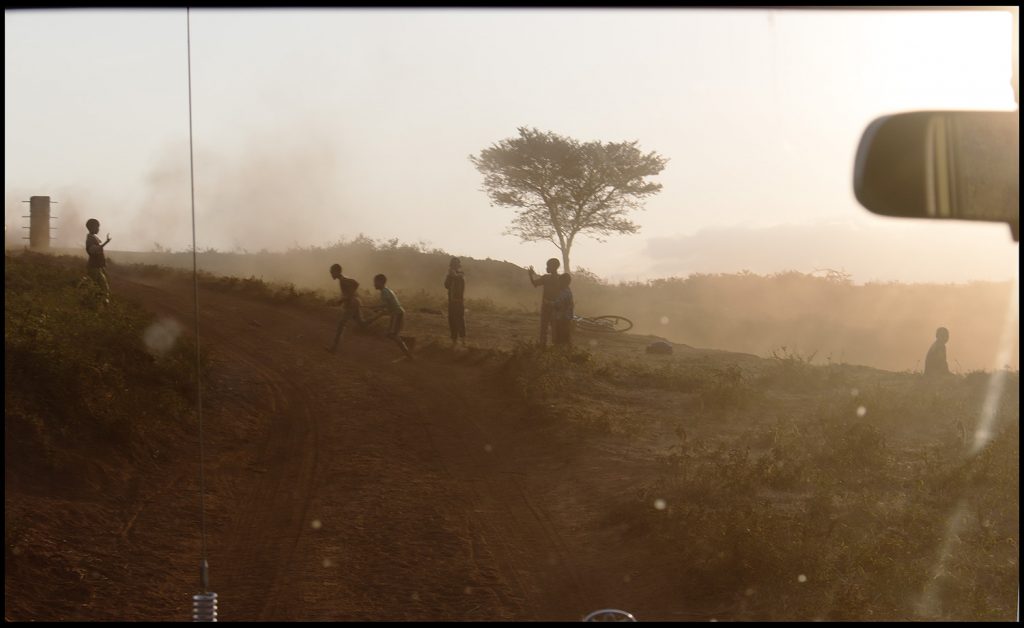 The photo provides a glimpse of local lads (mostly boys) at play. Just off-camera to the right was a casual football game, down a decline from the road. Looking closely we see,

Remember pedestrians always have the right of way at zebra crossings.

On this day in 1822, Charles Babbage proposed a ‘Difference Machine’ in a lecture to the Royal Astronomical Society of London, ‘Note on the Application of Machinery to the Computation of Astronomical and Mathematical Tables’* 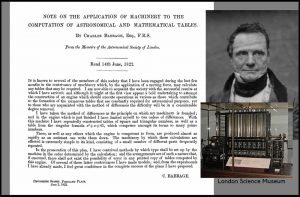 His difference engine is a mechanical calculator that evaluates polynomial functions. The name comes from the method of divided differences, a way to interpolate functions by using a small set of polynomial coefficients. Most mathematical functions commonly used by engineers, scientists and navigators, can be approximated by polynomials. A difference engine can, therefore, compute many useful tables of numbers. Babbage is credited with the concept of a digital, programmable computer.

The errors which arise from the absence of facts are far more numerous and more durable than those which result from unsound reasoning respecting true data**.

_________
*This is the title from the Memoirs, or as we would say today Proceeding, of the Royal Astronomical Society. Later Babbage published the abstract of his talk in a book and used the title, ‘A Note Respecting the Application of Machinery to the Calculation of Astronomical Tables’. 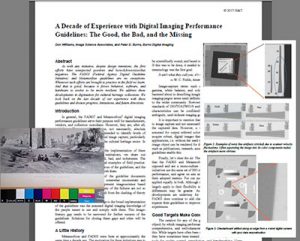